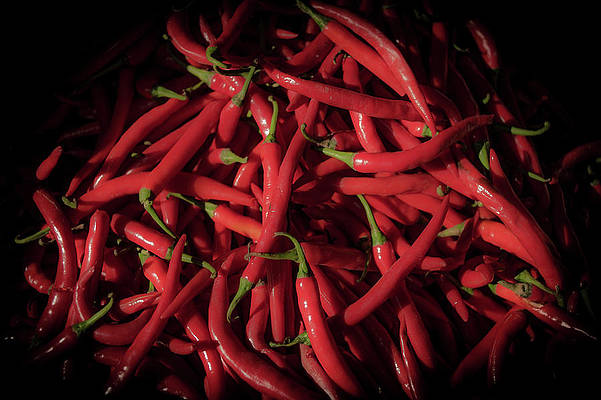 The cayenne pepper is the fruit of the plants from the genus capsicum. Cayenne peppers are members of the family Solanaceae and are related to tomatoes, cherries and are planted all over the world because they are used as spices in cuisines or as medicine. Cayenne pepper is a healthy food that contains antimicrobial properties. It is called shombo in Yoruba. It’s one of the ingredients used in preparing Nigeria foods e.g. Stew, Ogbono soup, Banga soup, Efo riro, or efo elegusi.

The active chemical in chili pepper is called capsaicinoid which helps to get rid of heat fatigue in hot weather and enhances the digestive process. It’s made up of antioxidants compounds and has its natural color. Cayenne pepper is very common in Western Nigeria, Yoruba called it “shombo”. It is known for its hot and burning flavor that can be cooked dried and powered. It’s available in the market all through the year. Cayenne pepper can be in fresh, dried, or in powdered form.

When next you are trying to prepare a meal considering adding cayenne pepper because of its amazing benefits.

X
X
Cart
Your cart is currently empty.
× How can I help you?